About Us Products My Library Blog Corporate Services Login

How a Doctor Overcame Money Issues and a FREE Event You Won't Want to Miss! 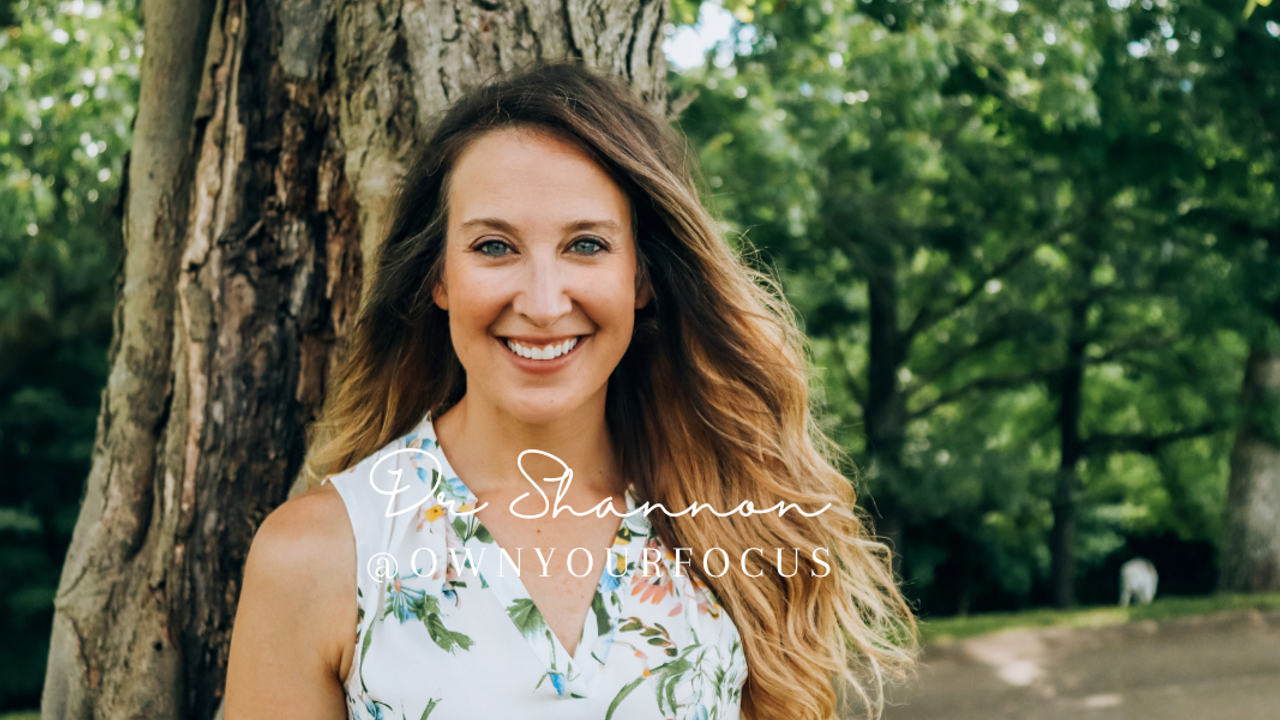 "Wait, aren't you a doctor? How could YOU have money issues?"

This is a question on many people’s lips when they hear me talk about my past struggles with money. For years, money was one of my very top stressors. I felt stuck, and didn't know how to get out. Despite making a good salary, I felt lacking. How was this possible?

Most people grow up believing that if you make more money, you automatically have more money. So I logically assumed that if I was one of the lucky ones that was able to have a high-paying job, then I would be set for life. I would be rich.

If only it were that easy or true.

Nielsen Financial Advisors state that 25% families making a yearly salary of $150,000 or above were living paycheck to paycheck (1). According to Ladders, “One in three earning between $50,000 and $100,000 need their next paycheck to survive. For those earning less than $50,000, that percentage increases to half” (2). Higher incomes come with an expectation of the lifestyle you should live.

Here’s an example: a friend living in Hawaii with her family had next door neighbors who owned a $10 million dollar home. They owned luxury cars. But here’s the kicker: they could barely afford gas, let alone dining out. Their entire income was spent on keeping up appearances. I’m sure you’re wondering why they didn’t just buy a $5 million dollar home so they could afford to eat out - that was my first thought too. But while this is an extreme example, it’s a perfect illustration of what most people do with money. There’s this thought that you have to be at a certain level, and you end up cash poor at that level. As Nielsen showed us, that happens with high-income earners and those making less than $100,000 a year. Sure, the houses and cars might differ, but at the end of the day you’re in the same boat: nothing extra and scraping together pennies at the end of every month.

As a doctor, people expect you to live in a fancy house. They expect you to drive a Tesla Model X SUV (which sets you back a little over $90,000). I couldn’t tell you the amount of doctors I know and even worked with who live paycheck to paycheck. We weren’t required to take a finance class in college, and none of our knowledge of the human body helped us pay our bills or plan for our future.

In short, I always felt poor. Things even got worse when I became a single mom. I felt overwhelmed and wasn’t sure who to trust. I didn’t know what I should be paying off, what I could actually afford, and how best to prepare for my daughters future. When I started dating again, I made a list of what I was looking for in a partner and I decided to dream big. Bravely, I wrote down “someone with a deep understanding of the financial world”. After lots of dating and discouragement, I finally found him. My now husband Stephen is a venture capitalist and financial guru! Stephen got me to re-think everything about finances. Amazingly, Stephen has been able to give me understanding of our financial system and the confidence to move forward with money decisions. If this sounds exciting, it's because it is!

Working through my money issues, I began investing and started to view numbers as just numbers (they aren’t personal) and I also became aware that I desperately want to help others do the same. I realize not everyone can up and marry a business and finance expert! That is why Stephen and I put together an entire finance week into our coaching program. We share the history of working and money, and how you can use your money the way you want without fear. Whether it’s taking a vacation when you thought it was impossible or the basics of investing, Stephen and I break it down and teach you how to get control of your finances. This program is literally life-changing. (Access the program here).

And guess what? You could WIN free access to our finance week! On Friday, April 2, 2021 at 2pm Eastern Standard time, Stephen and I are going LIVE in my Facebook group for moms on Cryptocurrency. We’ll be choosing a lucky someone to win, and it could be you! So what are you waiting for? Join our group here: https://www.facebook.com/groups/514742359418379 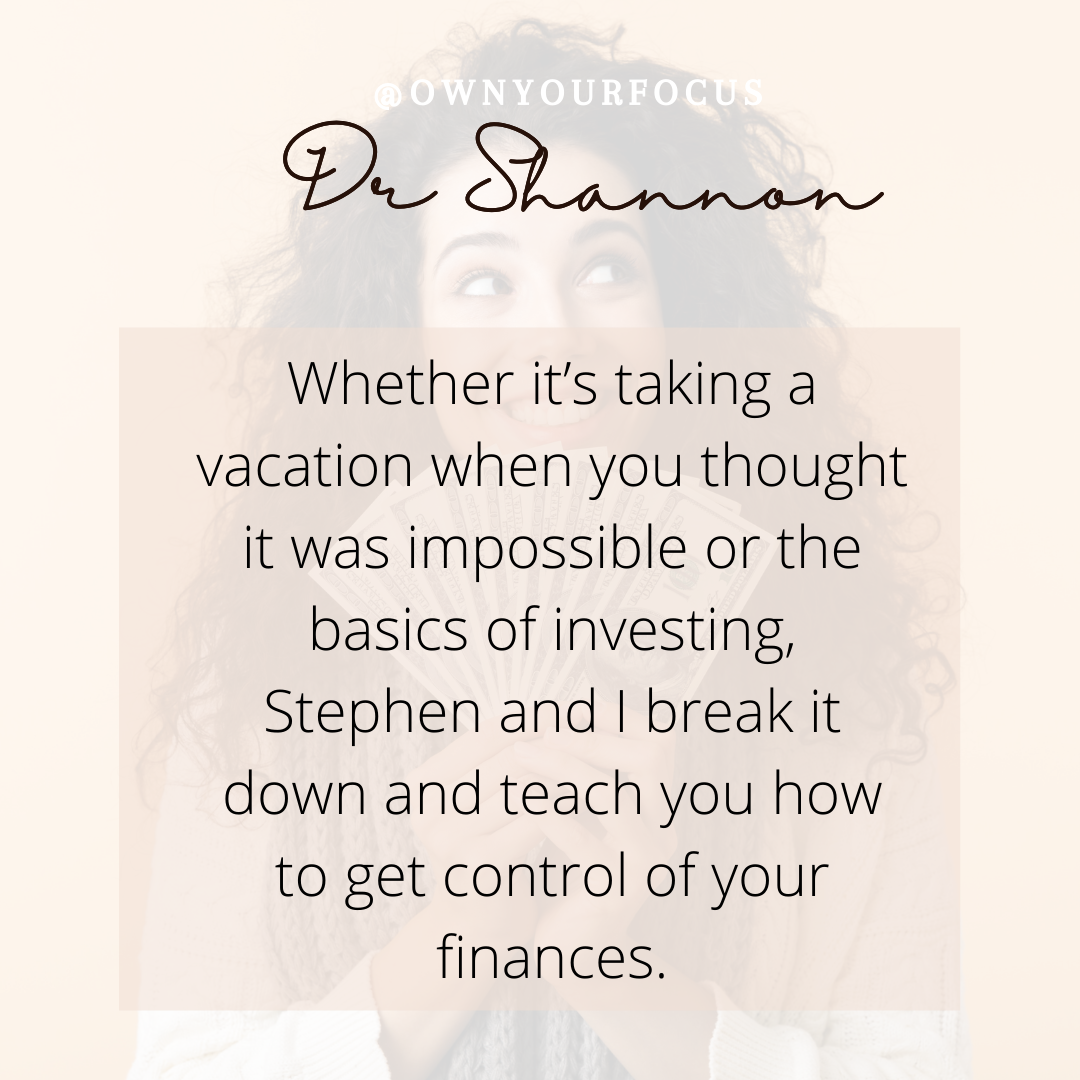 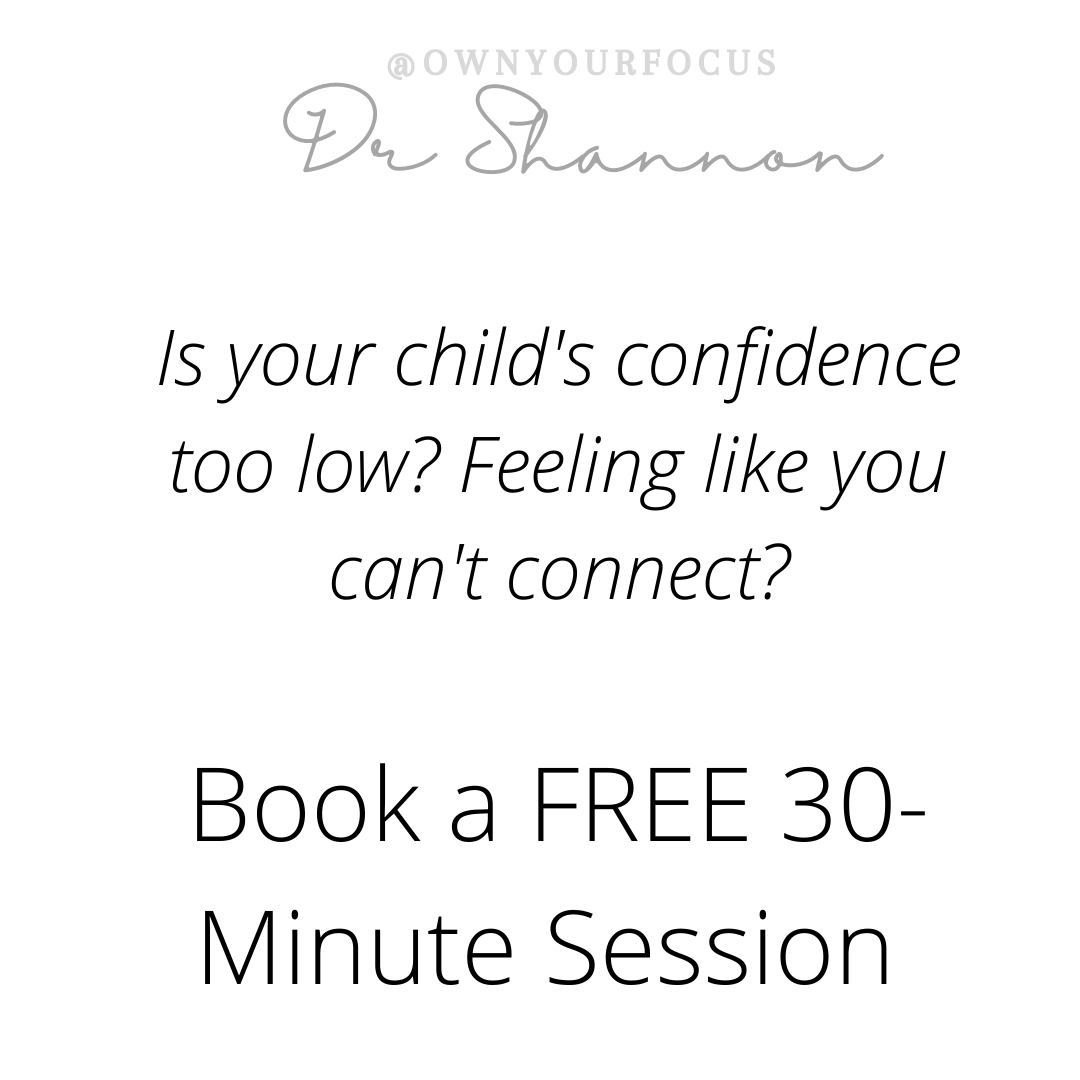 If you are a parent who is ready to dramatically increase the chance of your children thriving - don't leave this page. The solution is a phone call away!